A MacBook Pro-specific update to Mac OS X 10.6.7 includes native support for several 5000 and 6000 series AMD Radeon GPUs. Apple doesn't typically include support for GPUs that aren't in shipping products, so the inclusion has some important implications for Mac Pro users, future Sandy Bridge iMacs, and even for the 'hackintosh' scene.

I've just purchased a new mid-2010 27' iMac, the one with the ATI Radeon 5670 512MB card. I've installed Boot Camp 3.1 but Windows still sees the card as a generic VGA adapter. I've tried a myriad of different drivers from ATI, none of which work (ATI Catalyst Control Center won't even load on any of them). 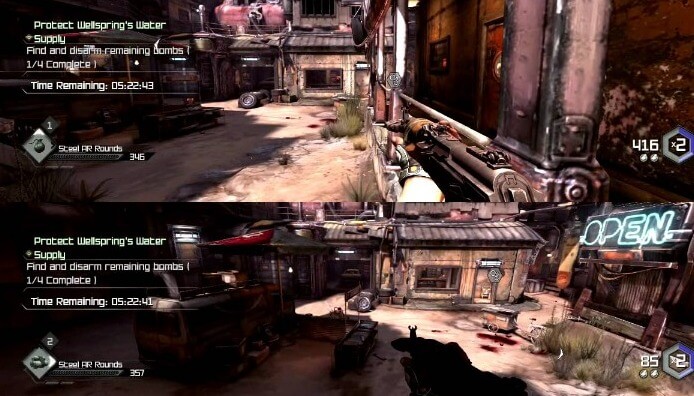 The support may also mean that Mac Pro users won't have to continue to buy special and often expensive 'Mac edition' Radeon GPUs; instead, such users could buy standard cards available for Windows PCs. Developers experimenting with Lion have already determined some Radeon 5000 and 6000 series cards are supported without hacks as well.

No new NVIDIA GPUs are covered by this native support. Mac Pros, iMacs, and now MacBook Pros all use AMD Radeon GPUs. The only NVIDIA GPUs still shipping from Apple are the ones integrated in the 320M controllers used in current MacBooks, MacBook Airs, and Mac minis. These platforms are likely to rely on integrated Intel GPUs once updated to Sandy Bridge processors some time later this year.