This section describes the Usbccgp.sys driver provided by Microsoft for composite devices.

Many USB devices expose multiple USB interfaces. In USB terminology, these devices are called composite devices. Microsoft Windows 2000 and Windows 98 operating systems include a generic parent facility in the USB bus driver (Usbhub.sys) that exposes each interface of the composite device as a separate device. In Microsoft Windows XP and Windows Me, this facility is streamlined and improved by transferring it to an independent driver called the USB generic parent driver (Usbccgp.sys). Using the features of the generic parent driver, device vendors can make selective use of Microsoft-supplied driver support for some interfaces. 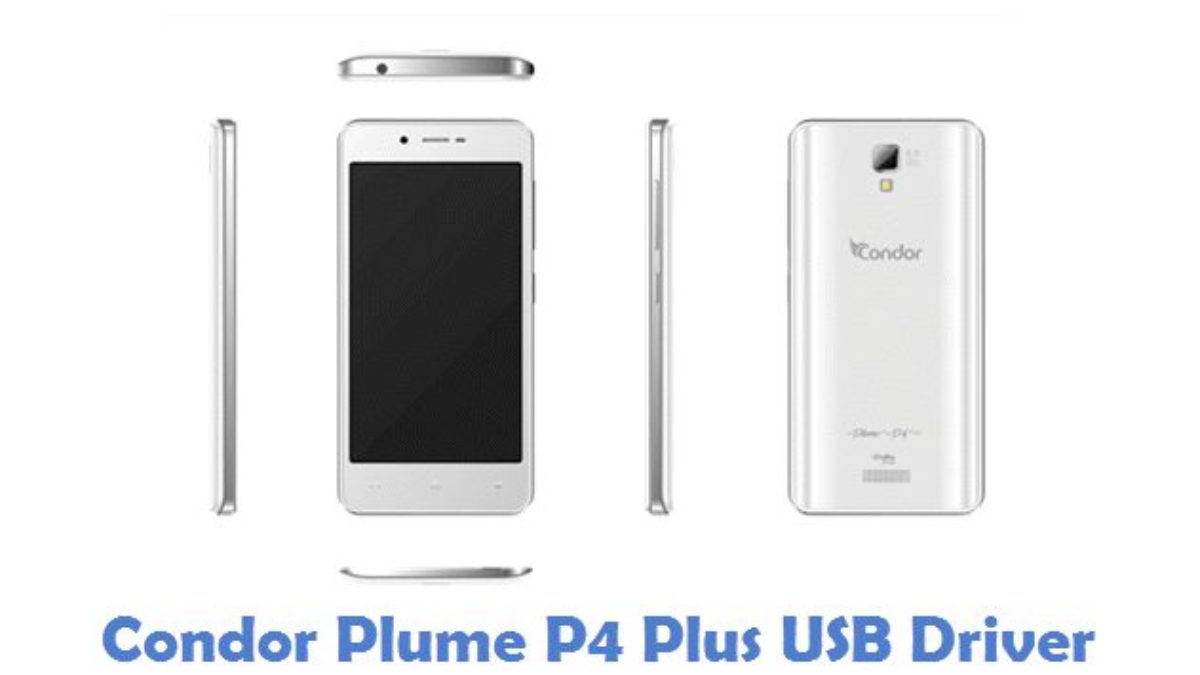 If the composite device has an interface that is not supported by native Windows drivers, the vendor of the device should provide a driver for the interfaces and an INF file. The INF file should have an INF DDInstall section that matches the device ID of interface. The INF file must not match the device ID for the composite device itself, because this prevents the generic parent driver from loading. For an explanation of how the operating system loads the USB generic parent driver, see Enumeration of USB Composite Devices.

The following sections describe the features and functions of the generic parent driver:

Powerful Performance with Dual USB 3.2 Gen 2 Controllers—Support data transfers at up to twice as fast as USB 3.0 and USB 3.1 Gen 1; speed data transfers between connected drives

Protected Power Delivery—Independent power regulation isolates each port to prevent cross-coupled power glitches that may cause accidental disconnects; resettable device overcurrent fuses protect the card and computer, and may be reset by a simple shutdown

Easy Installation—Quick and easy installation into any available PCIe slot