Just wanted to start a thread for the Destiny nerds like myself. I haven't played Destiny 2 in over a year, but I decided to get the Shadowkeep expansion because it seemed like Destiny 2 was starting to trend back towards a similar game play as Destiny 1. I stopped playing Destiny 2 mostly because the Raids (the part I loved the most about Destiny 1) were terrible IMO. I was not disappointed yesterday when I started playing Shadowkeep and got all the feels from the nostalgia of being back on the moon with damn near the same layout as D1. I'm looking forward to the Raid release on Saturday (even though I won't be able to play for the next 12 days) because it has promised to return to similar D1 Raids. How is everyone else in the Destiny community feeling about Shadowkeep?

DISCLAIMER: Forum topics may not have been written or edited by The Key Play staff.

It's so good but I'm hearing a lot of negative feedback about the campaign. I think a lot of people are missing that there's a ton of unreleased content that comes throughout the season and the raid is going to be a direct continuation of the story. The power grind hasn't been too bad. Crucible is better on console than it has been in all of D2. I'm excited for the future of the game and helping new players learn all about it with New Light arriving.

There’s still free stuff to claim in Destiny 2 and Destiny 1. Bungie sometimes shares codes for giveaways, and now that all your accounts are linked in Destiny 2: New Light, anyone can enjoy the benefits of free cosmetic stuff — and a lot of it totally exclusive.

Here’s a list of all the codes that haven’t yet expired that you can still use. Tons of people, including me, are returning to Destiny 2: New Light for the Year 3 content, and now you can take advantage of these free rewards. It isn’t a whole lot, but free stuff is free stuff. Shaders? Emblems? Sure, I’ll take them. 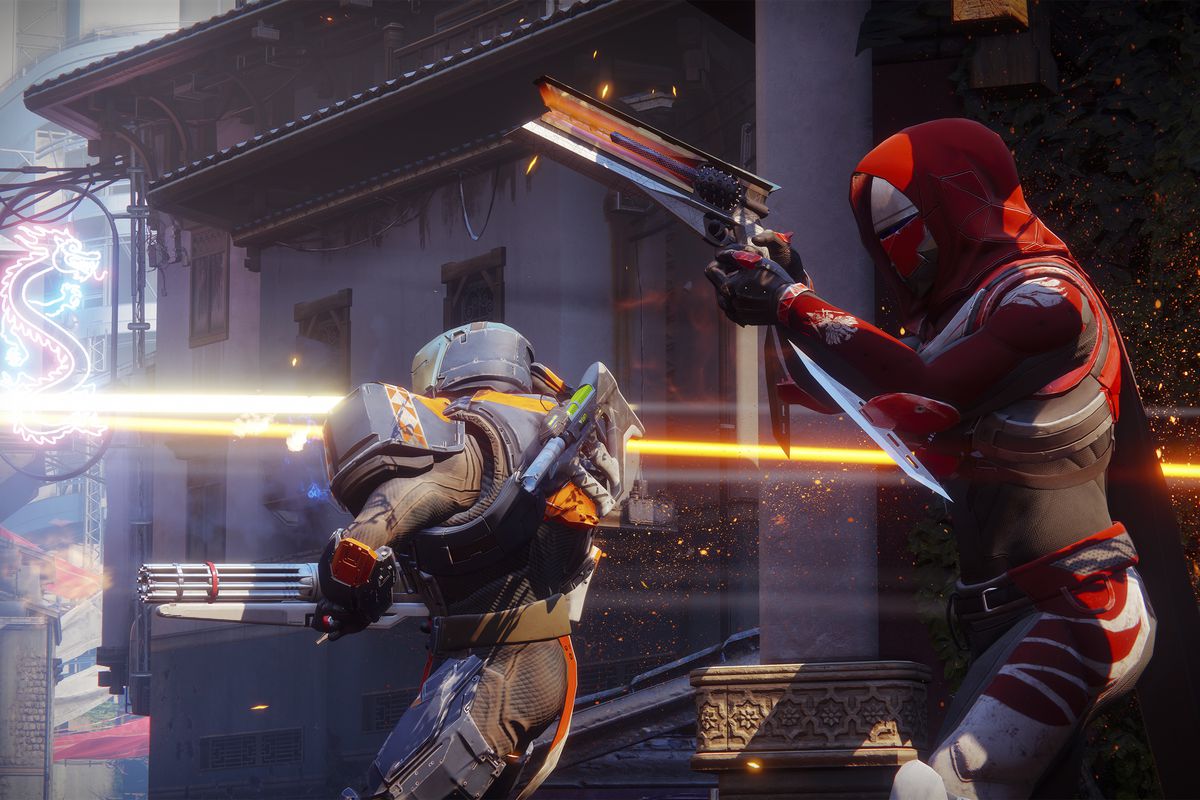 To claim your free rewards, sign up and link your account to the Bungie Code Redemption Portal here. After that, you can just copy/paste the codes in and get stuff for your account on all platforms.