Doki Doki Literature Club is 100% free to play, but you are welcome to contribute any amount you'd like. Contributing $10 or more will reward you with the DDLC Fan Pack! Just click the Download button and contribute a payment of $10 or more to unlock the Fan Pack. The complete DDLC Official Soundtrack with 24 tracks, including remixes, bonus tracks, sketches,.

My sister Lilly and I, decoded everthing below after I noticed that the text within Yuri’s “.chr” file resembled (that of) Base64. We then searched and decoded the other character files.

DISCLAIMER: I have yet to fully complete the game, therefore I haven’t fully read the following data (text) to it’s fullest.
(That’s why I’m unsure if it contains spoilers)

After opening Monika’s “.chr” file, I noticed it looked like an image file. So I renamed the file extension to “.png” and got the image below. 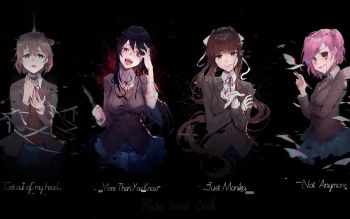 The image resembles a ring of fire with some form of QR code in the middle, however this was not a QR code. I cropped out the ring of fire so I was left with the code in the middle. After examining the code I tried a few ideas we had, and they all failed. I then thought what if this is binary, the white pixels represent ones, while the black pixels represent zeros instead of typing each zero and one out by myself, I programmed a simple java program that would scan the pixels left to right, and output the corresponding value (Zero or One ), based on the pixel color (Black or White). The end result is a binary code. We used an online tool to decode the binary and the result was a bunch of letters and numbers. These “letters and numbers” looked like Base64 so, we used another online tool to converter those “letters and numbers” to text. That’s how we got the message below.

Upon opening Yuri’s “.chr” file. I instantly noticed text that looked like Base64. I used an online tool to convert the Base64 text to the message below.

Warning: The following text is… uh.. intense. You’ve been warned! 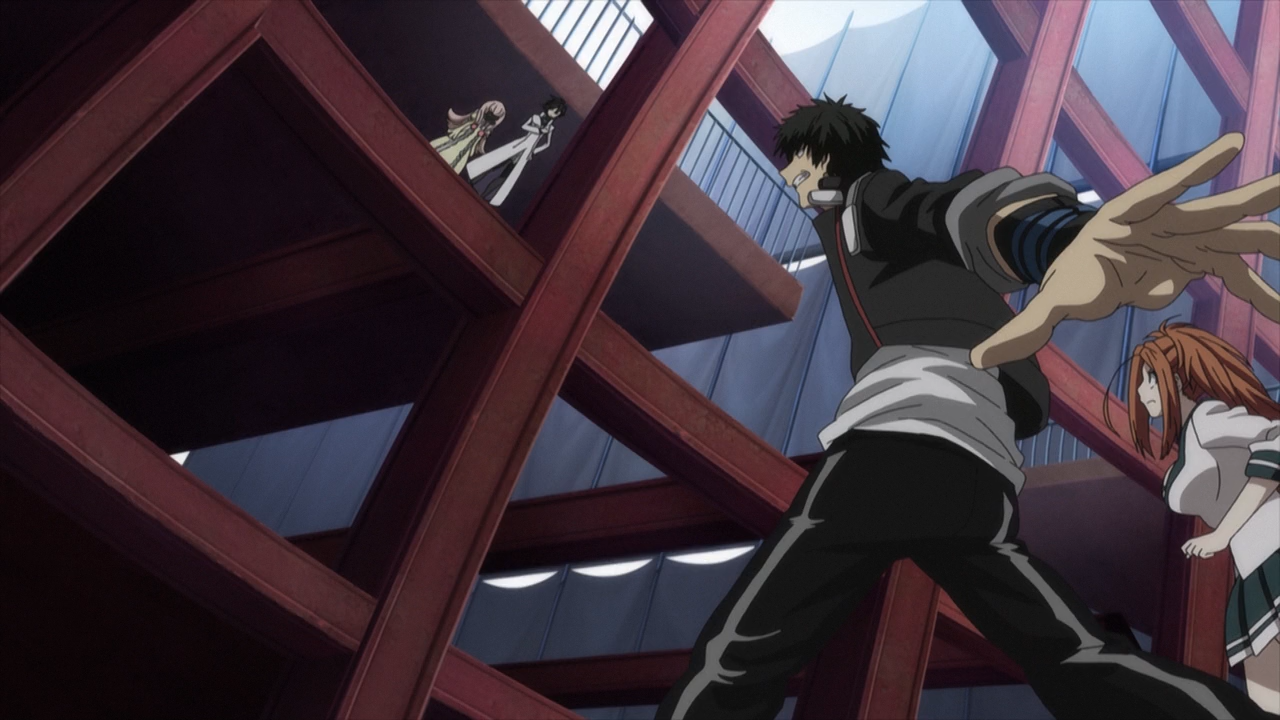 We haven’t figured this one out yet, but we have a few ideas. Note the image is seamless horizontally.

When we opened Natsuki’s “.chr” file we again noticed it looked like an image file. We simply renamed the file extension to “.png” or “.jfif” to get the image below.

The above may have already been documented/decoded.
I would like to note that not all of the character files were encoded with Base64.

Thank you for reading, even though it may have already been done.