Hi everyone. There hasn't been much activity but thankfully we have a new revision. Thank you contributors and thank you Stephen Ferg for creating EasyGui.

For those who wish to contribute you are welcome to fork this respository. Or, take a look at the alternatives and contribute there. 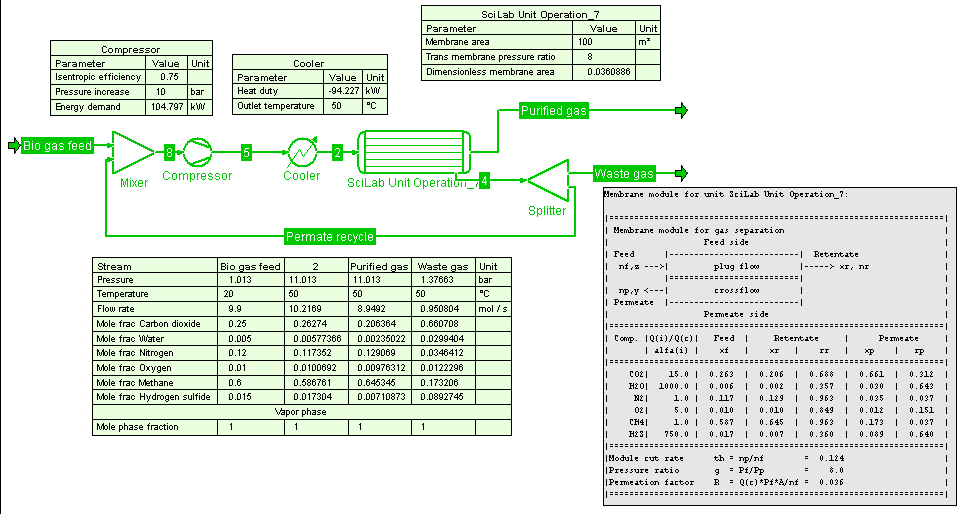 EasyGUI is a module for very simple, very easy GUI programming in Python. EasyGUI is different from other GUIlibraries in that EasyGUI is NOT event-driven. Instead, all GUI interactions are invoked by simple function calls.

For the most-recent production version:http://easygui.readthedocs.org/en/master/.

For our develop version which will be released next:http://easygui.readthedocs.org/en/develop.

Several updates and fixes thanks to Al and others.

This is an exciting time for easygui. We continue to make good progress with refactoring aswell as some enhancements and bug fixes here and there.

We would like to welcome Juanjo Denis-Corrales to the team. He is responsible for lots of good new workthis release. Of course we appreciate the work of everyone who contributed.

NOTE: I decided in this release to change the API a bit. Please consult the function documentation for details.

This is a minor bug-fix release to address python 3 import errors.

We are happy to release version 0.97.3 of easygui. The intent of this release is to address some basicfunctionality issues as well as improve easygui in the ways people have asked.

Robert Lugg (me) was searching for a GUI library for my python work. I saw easygui and liked very much itsparadigm. Stephen Ferg, the creator and developer of easygui, graciously allowed me to start developmentback up. With the help of Alexander Zawadzki, Horst Jens, and others I set a goal to release before theend of 2014.

We rely on user feedback so please bring up problems, ideas, or just say how you are using easygui.

NOTE: We are still working on the exact syntax of these key mappings as Enter, space, and arrows are already being used.

Other Changes (that you likely don't care about)