Imagine that you are at a secret research base under an attack of aliens. Modern techniques are under threat, and only you can stop the hordes of uninvited guests. A great number of new weapons, powerful upgrades – all these will help you defeat enemies. Spill all your accumulated energy, playing Alien Shooter: Revisited, perhaps you will become a hero, but remember: relay only on yourself. Good luck! 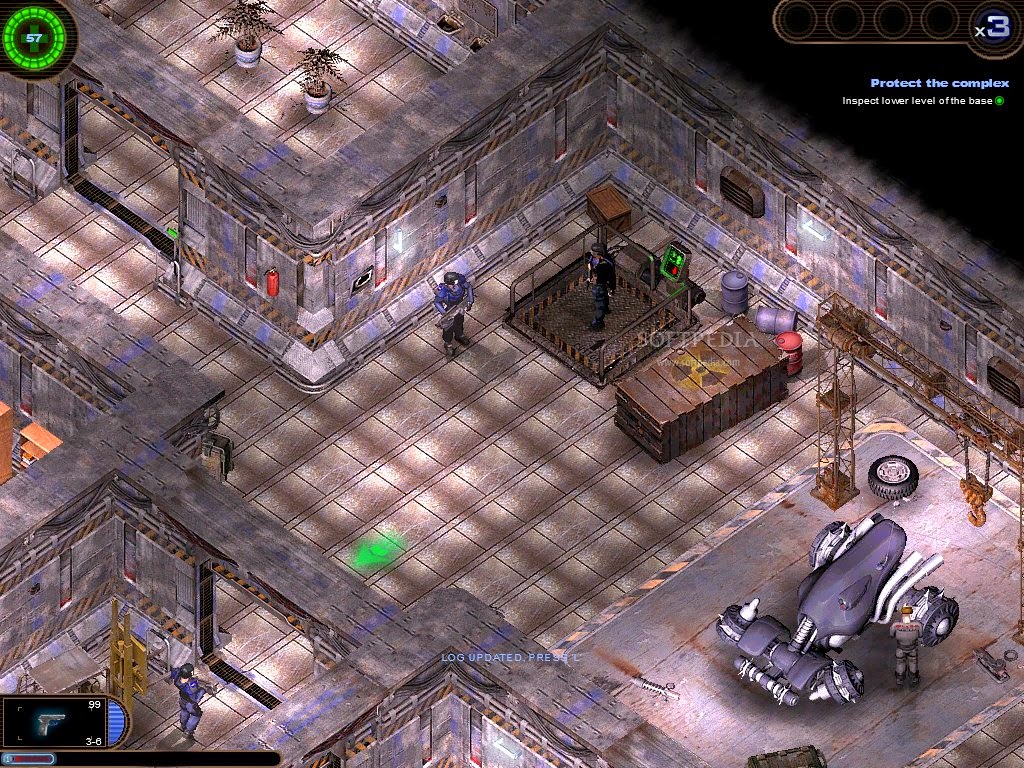