In Windows 10, Visual Studio 2003 has some very annoying issues when trying to run. For example: 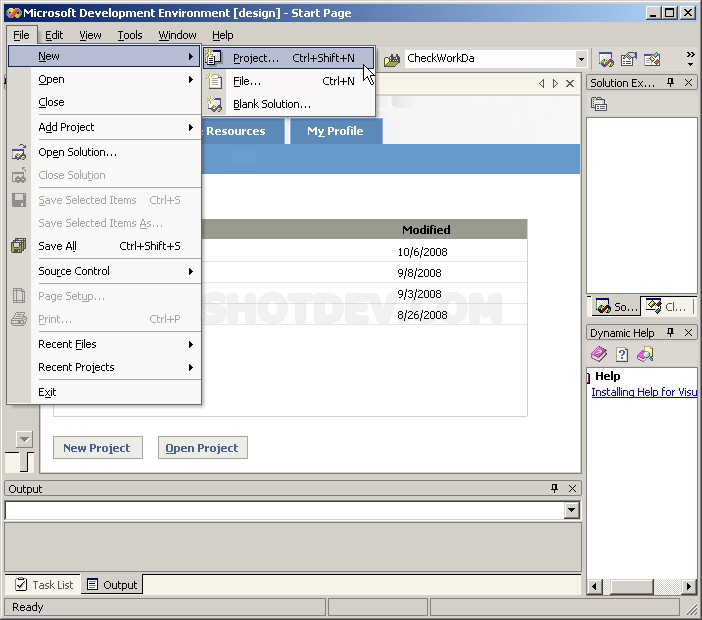 The bug happens on Windows Vista, 7, 8, 10 because of Aero. While in Windows Vista/7 this isn't a huge problem because you can easily disable Aero, in Windows 8 and 10 there is no way to fully turn it off. Fortunately though, the bug is really easy to fix.

HKEY_CURRENT_USERSoftwareMicrosoftWindows NTCurrentVersionAppCompatFlagsLayers. (If the Layers key does not exist, create it).