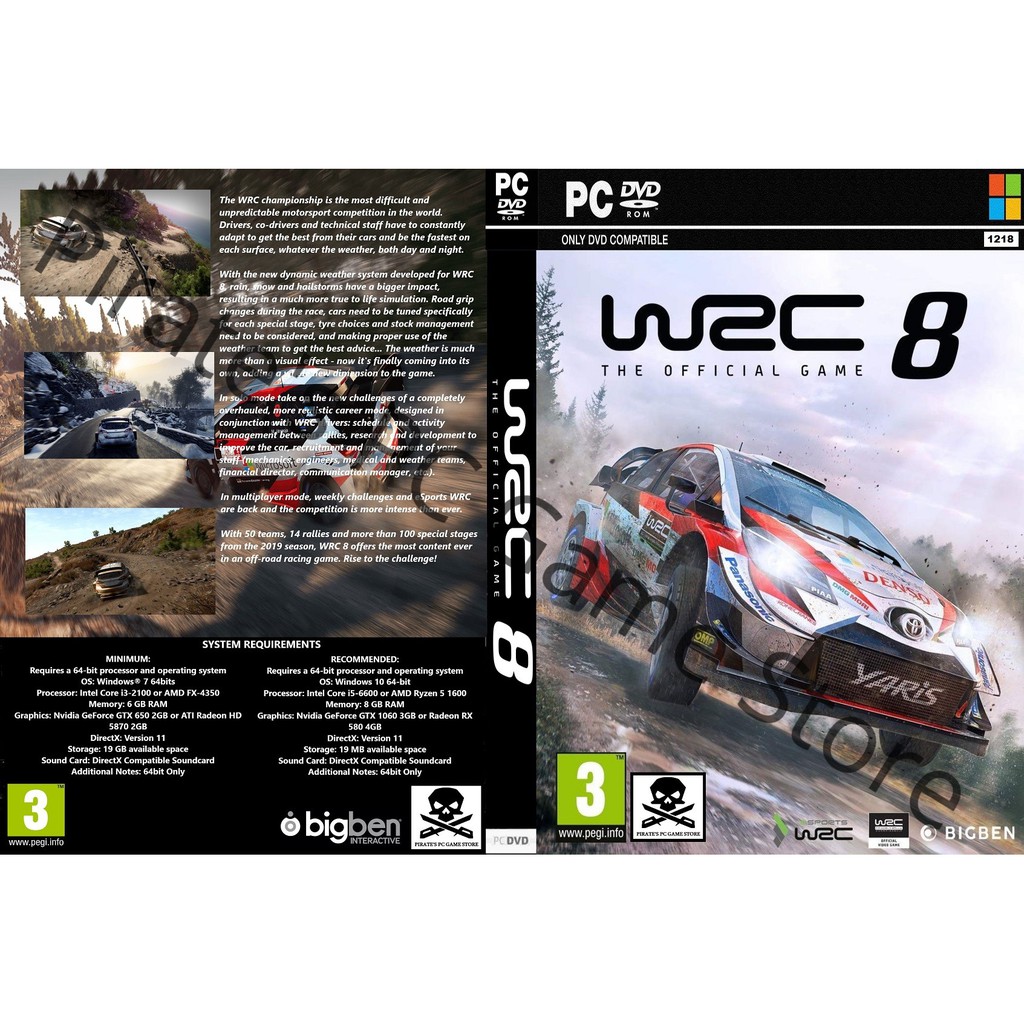 Call of Duty: Ghosts is a first-person shooter video game developed by Infinity Ward, with assistance from Raven Software and Neversoft, and published by Activision. It is the tenth, primary installment in the Call of Duty series, and the sixth developed by Infinity Ward. The video game was released for Microsoft Windows, PlayStation 3, Xbox 360, and Wii U on November 5, 2013, with Treyarch handling the port for the Wii U. The game's release date on next-generation consoles PlayStation 4 and Xbox One is officially November 15, 2013, and November 22, 2013, respectively, to coincide with the console release dates. However, the game was released earlier for the PlayStation 4 from some retailers.